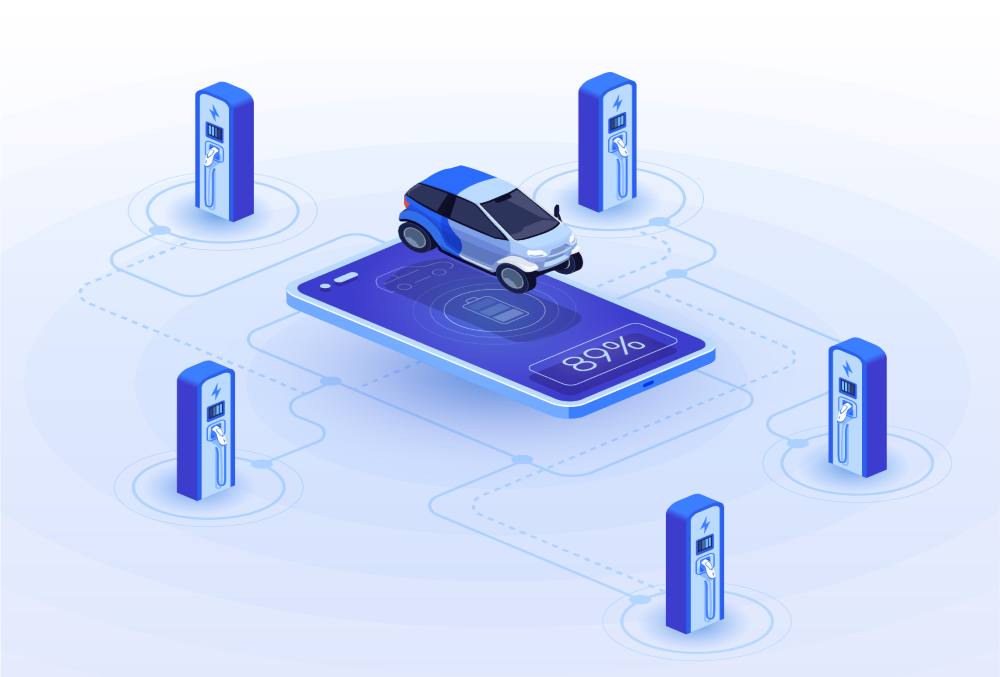 Please note, this is just the introductory part. The full piece can be downloaded for free from the box on the right side of the page.

Certainly, roaming is something known to everyone at this point. However, what that has to do with eMobility?
Being a broad term for services allowing for connection outside of the usual network, roaming turns out to be an on-point solution for EV charging. With many players in the eMobility game (i.e. Charging Point Operators, eMobility Service Providers), some type of a connector is a must. Here’s exactly where eRoaming comes into play allowing for multi-dimensional connection between operators and EV drivers.
In short, eRoaming can be established via the use of hubs and protocols. A hub here can be an open platform which, after subscribing, can be used by many operators, who operate on common terms. This all happens in such a way that a certain charging pool introduced to a common hub can then be easily used by clients (EV drivers) of different providers. Such a solution allows electric vehicle users to charge their car across cities/countries with limited hussle.
In order to facilitate such a solution, the hubs developed their own open protocols, which are essentially responsible for the connection. They also define the functionalities of each eRoaming platform.

Amongst the existing hubs, we can differentiate three major ones. They all come with their own open standards and unify hundreds of CPOs and EMPs as well as millions of EV drivers.
The three biggest hubs and their protocols are:
Apart from the proprietary protocols coming from hubs, it’s worth mentioning that there's also an independent one - Open Charge Point Interface Protocol (OCPI). It allows for eRoaming between the hubs as well as peer-to-peer connection.
To learn more about eRoaming, hubs & protocols, their importance and functionality as well as the future of eMobility - take a look at our exclusive paper covering all that needs to be covered on the topic! 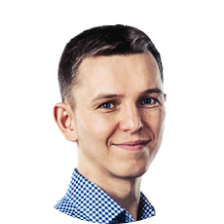